New President to Lead State Board 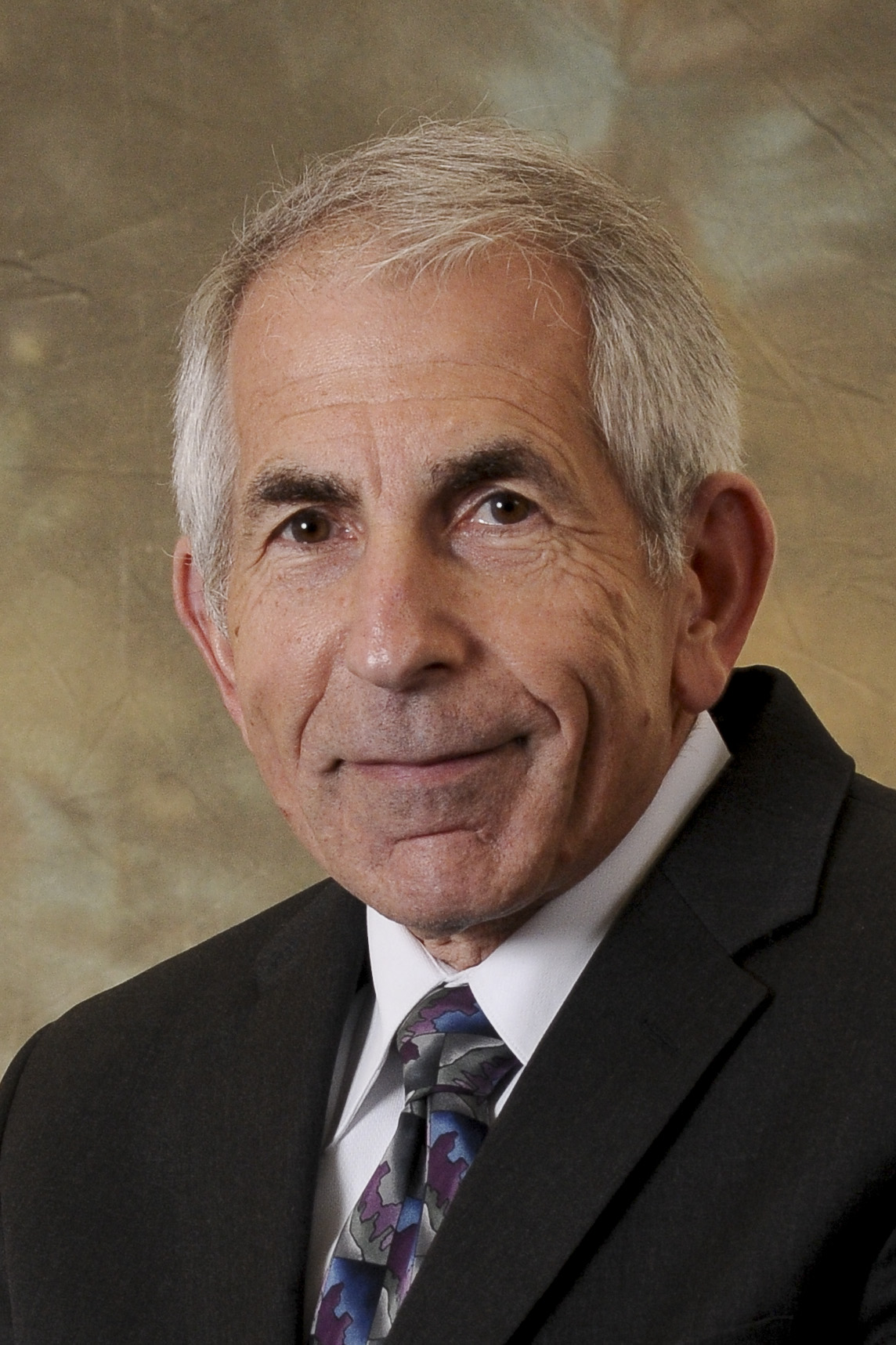 CHARLESTON, W.Va. – During its monthly meeting today, the West Virginia Board of Education (WVBE) elected Michael Green as its president for 2015-2016, while choosing Lloyd Jackson, II as vice president and Tina Combs as secretary.

Mr. Green, a retired businessman with a background in technology, was appointed to the state board in 2009 to a nine-year term. He was elected vice president in 2013. Mr. Green is currently serving on the Governor’s STEM Council and is the chair of the WVBE’s Technology Committee.

Upon his election Green stated, “I am extremely honored to be elected as president of the West Virginia Board of Education and look forward to working with my fellow board members, our state's excellent educators, Governor Tomblin, and legislative leaders to continue to move forward the Board's goal of increasing student achievement through world-class standards and assessments specific to the needs of West Virginia children.”

Green, who serves as an adviser, investor and board member for several privately held technology companies, earned a bachelor's degree in mathematics from Boston University and a master's degree in numerical science from Johns Hopkins University.

Green began his career in 1969 as a mathematician, cryptanalyst and software developer at the National Security Agency. In 1979, he began his career in the private sector when he joined Network Systems Corp., a developer and manufacturer of high-speed networking equipment, as a sales manager. After 10 years at Network Systems, he held a similar job at California-based Ultra Network Technologies. He moved to Pittsburgh-based FORE Systems Inc. in 1992, serving as senior vice president and general manager of worldwide sales. FORE Systems was sold to Marconi in 1999. Green was recruited to join Loudcloud Inc., a technology company, and served as its president of field operations from May 2000 through May 2001.

He currently serves as the Chairman of the West Virginia Growth Investment Fund which provides mentorship and funding to entrepreneurs and early stage companies. Mr. Green is a board member of the West Virginia High Technology Consortium Foundation. He also dedicates much of his time to working with early stage companies, angel investment groups, lecturing on a variety of business and investment issues and coaching entrepreneurs.

Mr. Green is a current resident of Morgantown in Monongalia County. He and his wife Diane have four children and eight grandchildren.

For more information, contact the West Virginia Department of Education’s Office of Communications at 304-558-2699.