West Virginia Board of Education Welcomes New Board Members 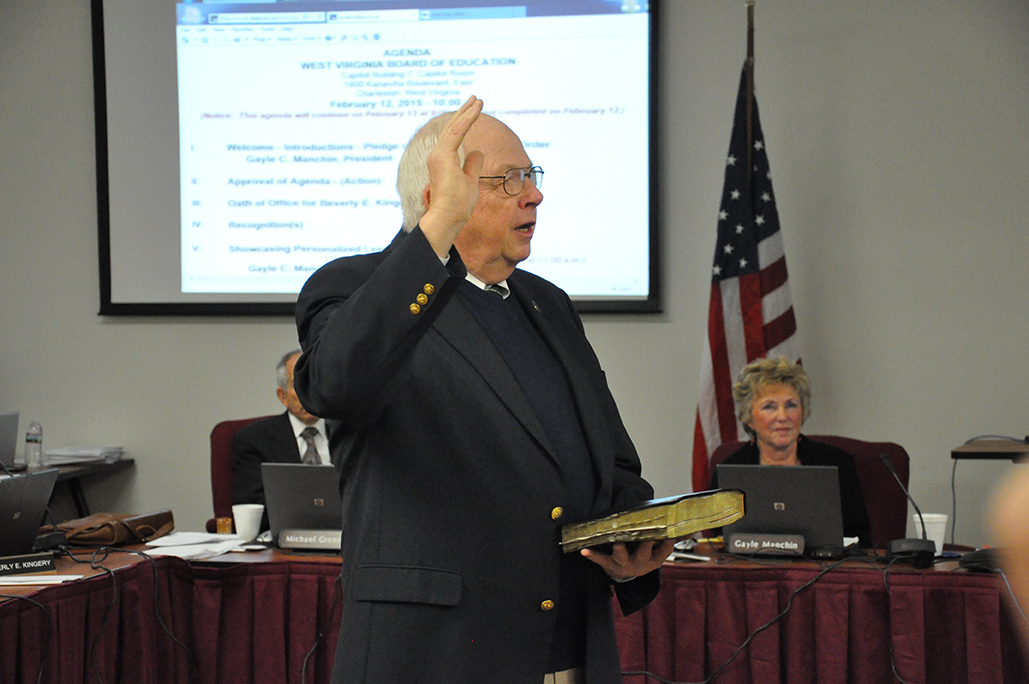 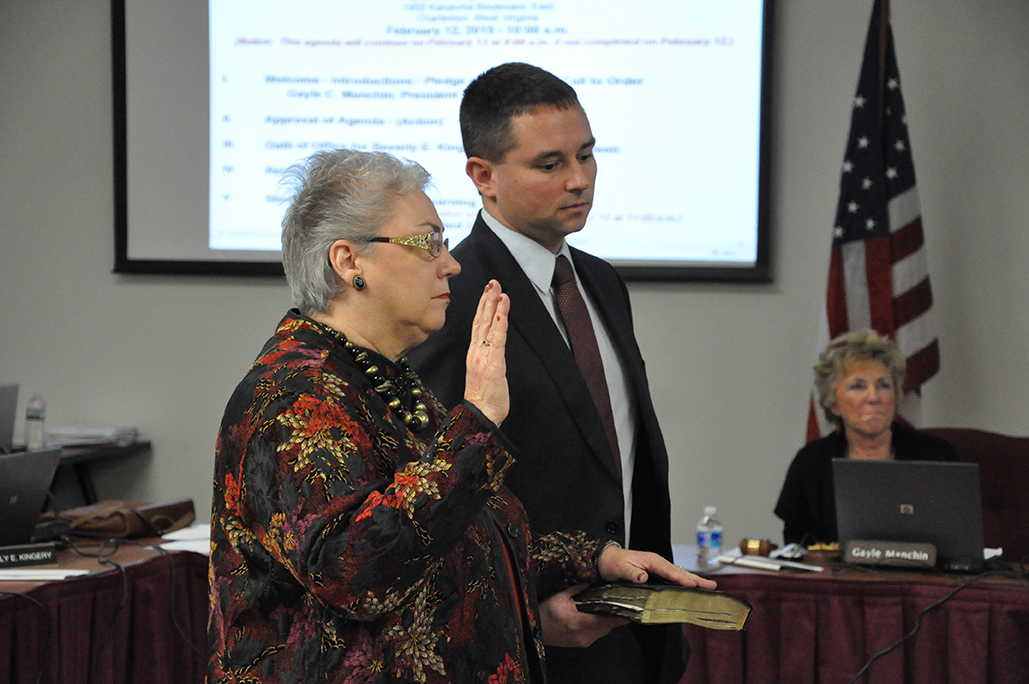 Kingery, who recently retired as the Nicholas County superintendent of schools, and Wilson, a Marshall County Board of Education member and a retired dentist, were appointed to the WVBE by Gov. Earl Ray Tomblin earlier this month. Today marks the start of their nine year terms.

Kingery, a Kanawha County resident, began her career in education in the early 1970s as a teacher and rose through the ranks becoming a principal in Boone County and by 2007 working as the superintendent of Nicholas County Schools. Kingery worked at the West Virginia Department of Education from 1998 to 2007 as the Reading First project director as well as served as an adjunct professor at Marshall University.

"It is an honor and a privilege to serve education in West Virginia," said Kingery. "I once read a quote, 'The task before you is never as great as the power behind you.' The power is our great educators, students, parents and community which makes the task of a state board member surmountable."

Wilson led a successful dentistry practice for more than 40 years in Marshall County. Prior to opening his practice, Wilson served in the United States Army from 1967 to 1970. Wilson served two separate terms on the Marshall County Board of Education from 1978 to 1990 and again from 1992 to 2000. Wilson earned his undergraduate degree and his Doctorate of Dental Sciences from West Virginia University.

"I grew up in a family dedicated to public education," said Wilson. "They included teachers, coaches and administrators. With my 20 years of experience on my local board, I hope I can bring a perspective to the WVBE that reflects this background."

The WVBE 12 members include nine citizens appointed by the governor and three non-voting ex-officio members - the state superintendent, the chancellor of the West Virginia Higher Education Policy Commission and the chancellor of the West Virginia Council for Community and Technical College Education. Board members serve overlapping terms of nine years, and no more than five citizen members may belong to the same political party.

The WVBE is established in the West Virginia Constitution and is vested with general supervision of the state's elementary and secondary schools. The board meets monthly to determine state policies and to establish the rules that carry into effect state law regarding education. The state Board of Education also has general control, supervision and management of the business and educational affairs of the West Virginia Schools for the Deaf and Blind.