October 18, 2010
CHARLESTON, W.Va. – Barbara Fish, a former member of the West Virginia Board of Education, is the recipient of the 2010 Distinguished Service Award from the National Association of State Boards of Education (NASBE). The organization citied Fish’s work on improving childhood health and professional development in selecting her for the national award is given annually to an individual state board of education member for significant and enduring contributions to education.

Fish, who was a member of the West Virginia Board of Education from 2000 to 2009, served as secretary, vice-president and president. During her tenure on the board, she became an advocate for improving the health and wellness of children. She was the only sitting member of a state board of education to be selected to serve on the Institute of Medicine of the National Academies’ committee on Nutrition Standards for Foods in Schools in 2005. Her selection was due, in part, to West Virginia’s national leadership role in advancing student wellness. 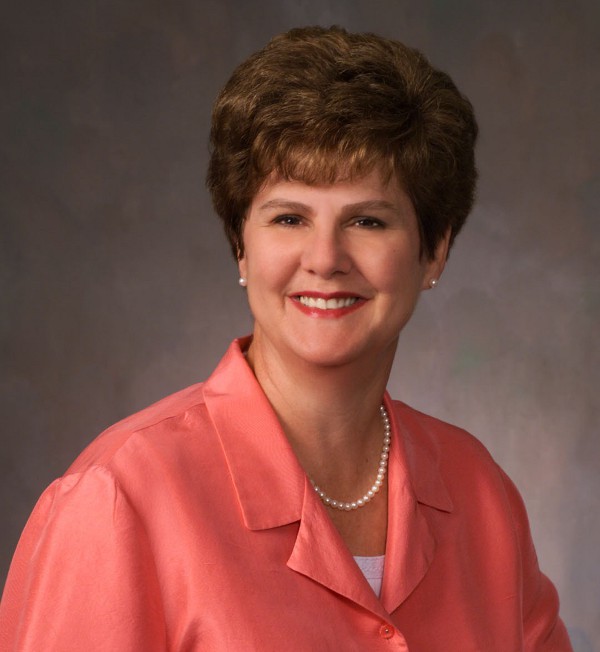 In 2005, under her leadership as president of the West Virginia Board of Education, the board approved “Standards for School Nutrition,” establishing statewide standards for foods and beverages sold to students in schools.  In 2008, she successfully led the revision of the policy to include the standards recommended by the Institute of Medicine report “Nutrition Standards for Foods in Schools: Leading the Way Toward Healthier Youth.”  The revised policy also includes stricter standards for school breakfasts and lunches and accountability measures for district wellness policies.

Fish, a Parkersburg resident, also served as a co-chairwoman of Leadership for Healthy Communities, a national program of the Robert Wood Johnson Foundation.  She also was recognized by the West Virginia Medical Foundation for her “bold leadership in promoting school-based wellness programs and creating a healthy environment for our students, faculty and staff.”

“West Virginia educators and students are the receivers of great benefits thanks to Mrs. Fish,” said West Virginia Board of Education President Priscilla Haden. “I can think of no one who is better suited for this award.”

NASBE represents America's state and territorial boards of education. Its principal objectives are to strengthen state leadership in education policymaking. For more information, contact the West Virginia Department of Education’s Office of Communications at 304-558-2699.