CHARLESTON, W.Va. – Jordan Lovejoy, who will be a senior at Wyoming East High School in Wyoming County this fall, is the latest student representative to join the West Virginia Board of Education. 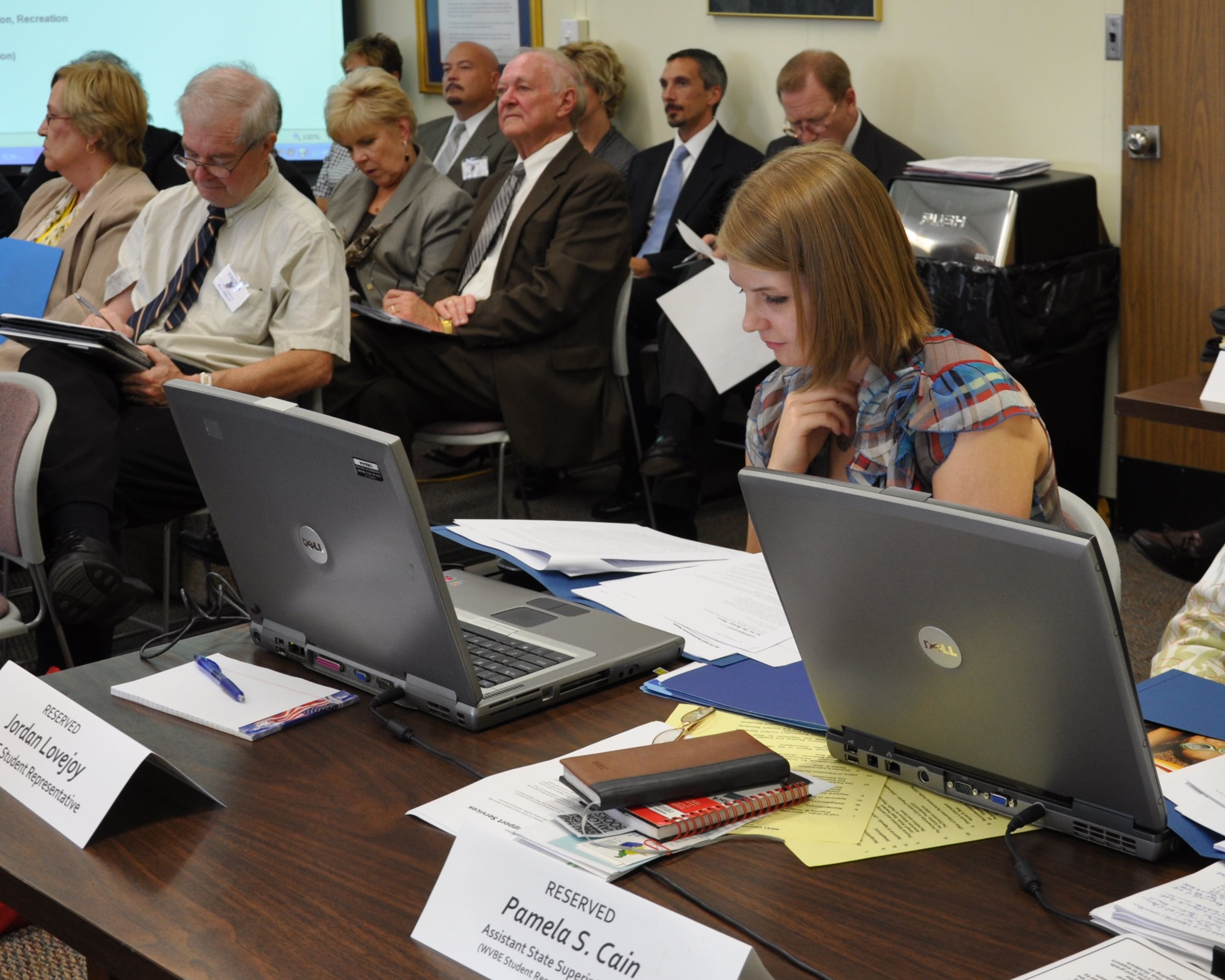 Lovejoy, who will serve with the board during meetings in August, September and October, has been active in student government, serving as class president for three years. She also has been active in Youth in Government, serving as senator and clerk of the Senate. This fall she will add the role of governor.
She also has participated on the soccer team, and is a member of the National Honor Society and the Spanish Honor Society. She will participate in her first meeting on Wednesday.

“We welcome Jordan’s participation,” said state Board President Priscilla Haden. “Student representatives on the West Virginia Board of Education provide a young voice on how our decisions affect students. The program also represents our commitment to fostering civic participation among West Virginia students. Civics is so important to a well-rounded education in a Democratic society.”

The state board launched its student representative project in 2007 in an effort to promote civic awareness, garner teen input and give high school students the opportunity to see government in action. Since then, eight other students have participated. Civics also is a component of the state’s 21st century learning program, “Global21: Student deserve it. The world demands it.”

West Virginia is among only a few states that require students to take civics to graduate. Civics courses were long offered as electives and became required last fall for the Class of 2008.
Students wishing to be considered for the board’s program must complete an application, obtain parental permission and submit letters of recommendation. For more information, contact the Office of Communications at (304) 558-2699.