CHARLESTON, W.Va. – The family of 16-year-old Jasmine Rieberger of Michigan knows all too well the dangers that lurk on the Internet. The missing teenager recently was found unharmed in Puerto Rico with a man she met while playing an online Xbox game. The relationship expanded into conversations and text messages before Jasmine flew to Puerto Rico to meet him.

The West Virginia Department of Education teamed up with Gov. Joe Manchin and Verizon to take a “byte” out of such Internet crimes during the West Virginia Cyber Safe Summit at the Clay Center for the Arts and Sciences. As part of the summit, Governor Manchin proclaimed Feb. 24 as Cyber Safety Day in West Virginia. 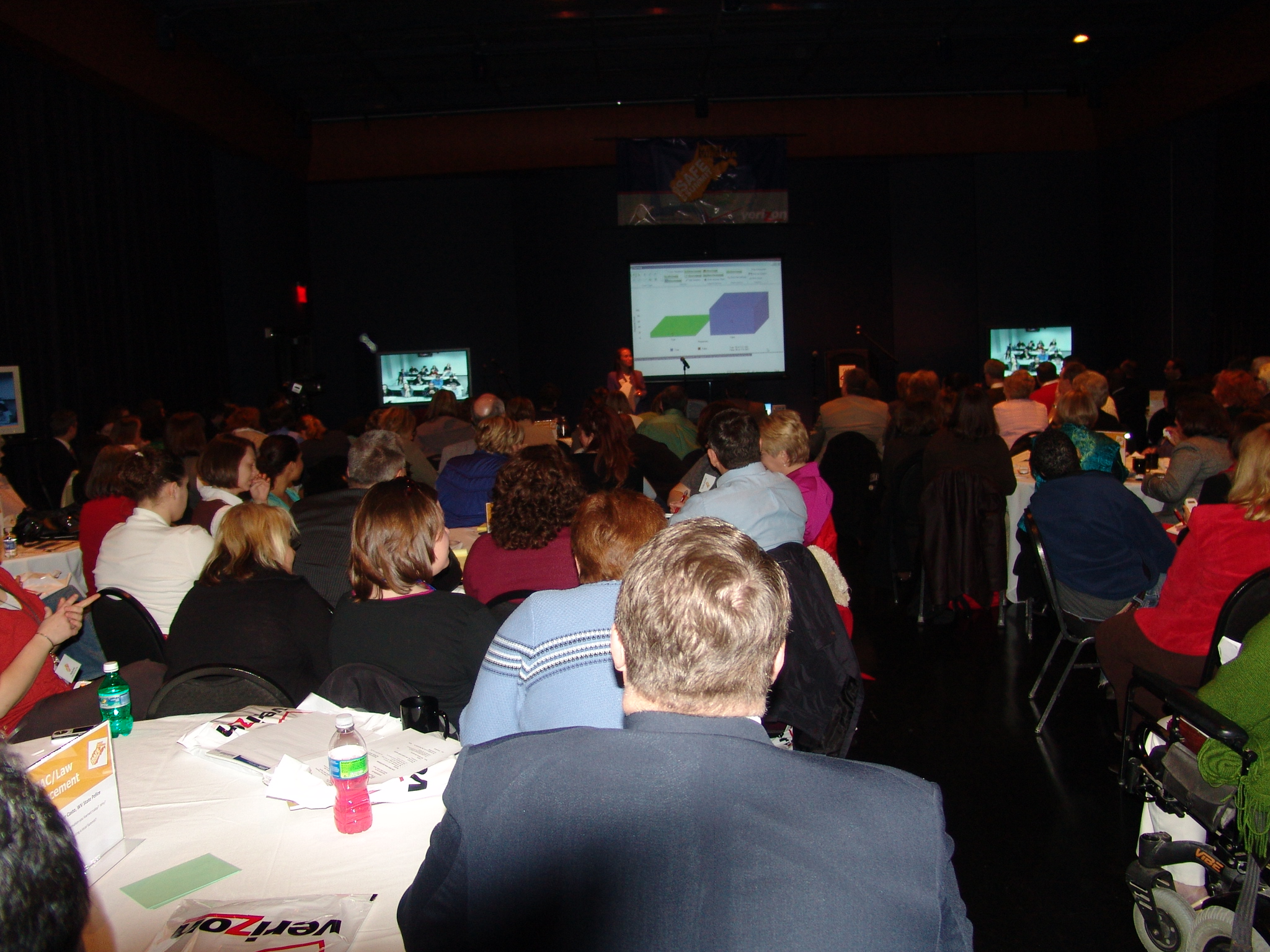 Student teams from Huntington High School in Cabell County, as well as Hedgesville and Martinsburg high schools in Berkeley County, shared the teen perspective on cyber safety, and present how they are communicating with their peers. The students have written the first online guide on Wikipedia on cyber safety for West Virginia, including creative, online concepts for communicating safely online with their peers. The Wiki can be found at http://www.wvcybersafety.com/.

“The Internet exposes our children to a vast new world,” said state Superintendent of Schools Steve Paine. “Teaching our children how to use that resource safely and protect themselves while online, playing games or surfing the Web, is an important step in educating children in the 21st century.”

The proliferation of child predators using the Internet to target children and teenagers has become a crisis in the United States. Experts say kids often disclose a lot of personal information, falsely believing that only other kids will see it. Studies now show that one in seven children will be solicited for sex online in the next year.

Experts say that kids who lack a positive personal relationship may be most vulnerable. Such children often turn to the Internet to fill the void in their lives. Teenagers who share their pain online with the world may attract like-minded individuals who encourage dangerous behavior or online predators who use a teen’s vulnerability to their advantage.

Southworth, technology director at the National Network to End Domestic Violence, said abusers are seeking to find or control others using a range of technology, ranging from global positioning systems, or GPS, to spyware to breaking into e-mail accounts.

"Everybody is using technology now, in every domestic violence case,” Southworth said.

“Parents often can't talk to their children about the Internet because they don't understand it as well as their kids do. Internet safety is talked about a lot more between students,” Schroeder said.

“The Internet is a wonderful tool for our youth and adults, and a fun, easy way for them to interact with others in their peer groups,” Fulton said.  “But it’s important that we teach people about the Internet the same way we teach them about other things that require responsibility and care like driving a car.”

For more information, contact the West Virginia Department of Education’s Office of Communications at (304) 558-2699.