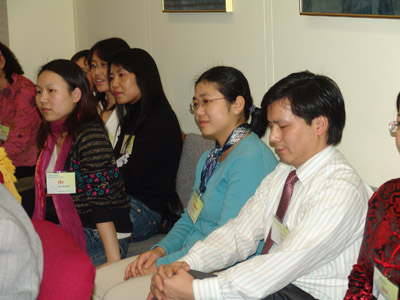 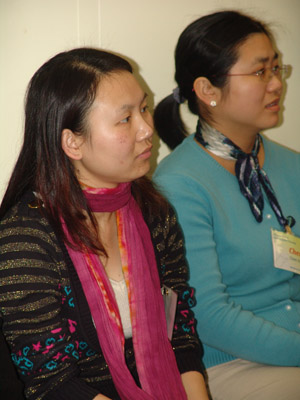 “Providing our children with the opportunity to understand the Chinese language and culture will give them a better chance of succeeding in the 21st century,” said Board Member Lowell Johnson. “If our children are to be competitive in today’s global society, studying foreign languages, especially Chinese, is essential.” 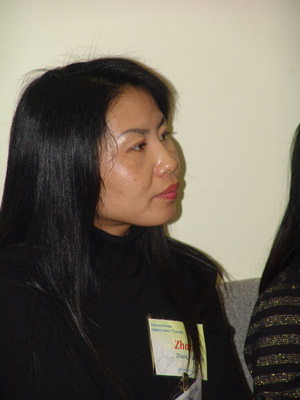 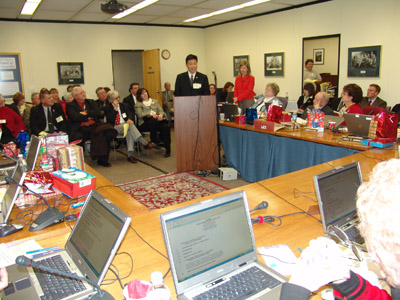 For more information, contact Amelia Davis Courts, executive director of the WVDE’s Office of English as a Second Language/International Schools, at (304) 558-2691, or the Office of Communications at (304) 558-2699.