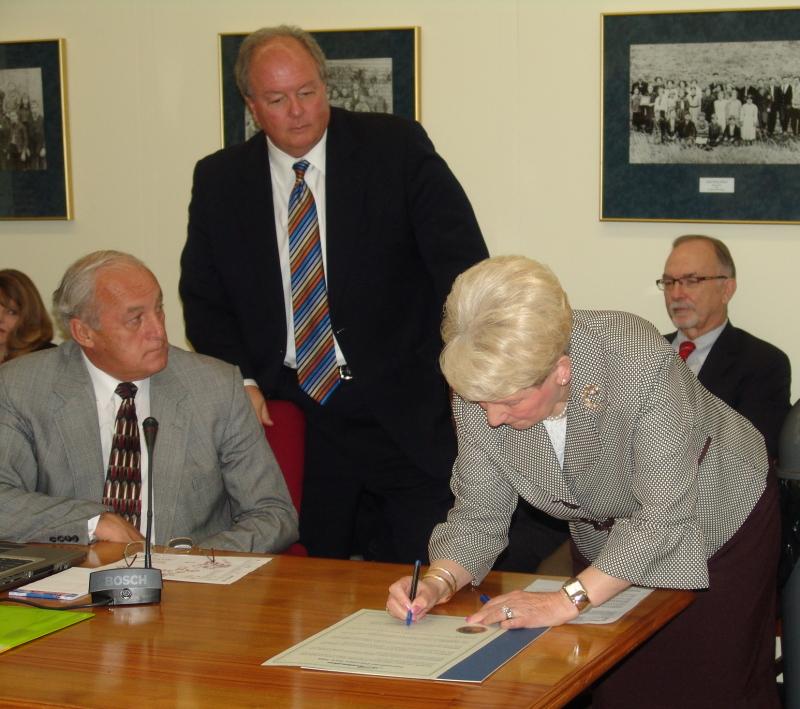 “As West Virginia prepares its children to meet the demands of a 21st century, global economy, it is imperative that students are prepared to live in a diverse and tolerant society,” Paine said. “I encourage every school in West Virginia to observe International Education Week to give children the opportunity to gain a better understanding of the world.”

Teachers and administrators are encouraged to use this week as a springboard to establish long-term goals and short-term celebrations focusing on global awareness in their schools.

Suggested activities for International Week include inviting international guest speakers to address any number of topics, from the differences in education systems to holiday celebrations. Teachers can incorporate foreign languages into their classroom throughout the week or encourage reading books by a foreign author or about other cultures.

Schools also could form student focus groups to discuss a particular area of global awareness, such as diversity in American schools, global warming or the growing influence of China. They also can interview local businesses, clubs and churches about their activities in international issues.

Schools could explore international aspects of the arts, including music, film, theatre, visual arts, literature and dance, by creating, performing, or studying artworks with an international component. This could include a field trip to a museum or concert or showing a foreign film in class.

A West Virginia school could adopt a school in a developing country and donate school supplies, reference materials or other items.

Other activities could include a geography, foreign language or world history bee. Teachers also could facilitate a classroom-to-classroom connection with another country. Today’s technology allows computer users to communicate with friends from around the world almost instantaneously.

For more information, contact Amelia Davis Courts, executive director of the West Virginia Department’s International Schools & English as a Second Language programs, at (304) 558-2691, or the Office of Communications at (304) 558-2699.